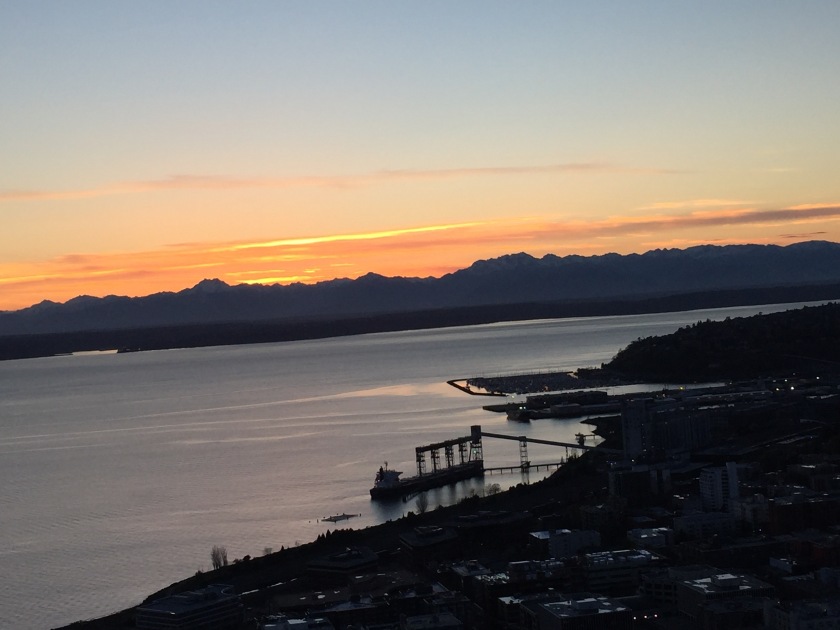 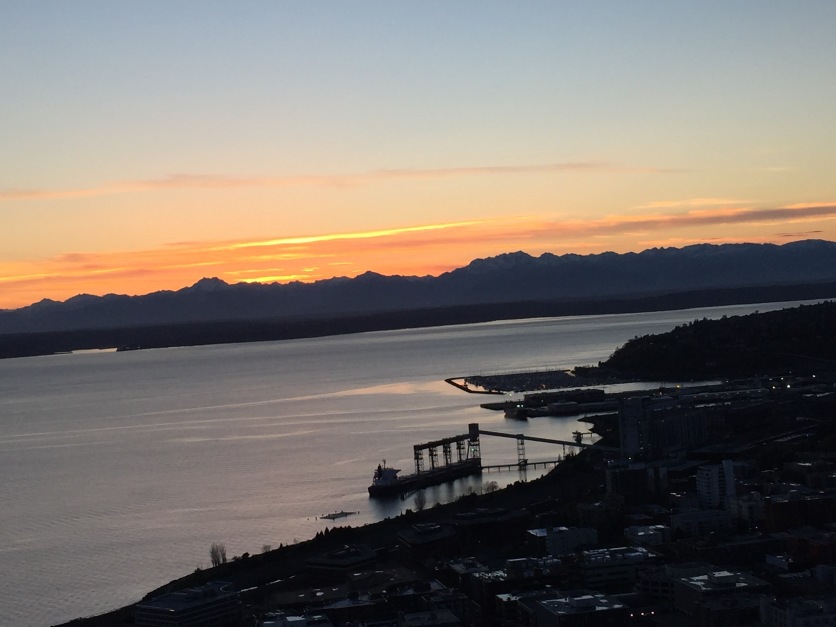 I was flying. It was not like the way birds fly. There were no wings involved. It was more like leaping in the air from one point to another. The first leap which I took from the playground behind my house was followed by numerous air to air leaps. I found both my legs and hands working in coordination. As I kept ascending I realized my leaps started to widen. I could feel fresh air fill my lungs. I could feel the ecstasy of discovering this hitherto non-existent unique skill. I was happy. It was one of those extraordinary moments which I wanted to grab forever. I wanted it to last forever.

Was it a dream? Certainly not a dream. Everything looked so real. I had dreamt about flying earlier. But in those dreams I used to be surrounded by people. People who would watch me leap continuously. During those flying sessions I would return back to the ground after a few hours. But, this was different. There were no people around. I was alone standing in the playground. I had taken off, and nobody was watching me. Neither was I showing my skills to anybody. This moment was not an illusion. It was the moment of self renewal.

After those initial leaps, I rose higher and farther. I could see meadows, houses, buildings, streets, roads, and ponds diminishing. I could see playgrounds and parks growing wild; tall grasses, thistles and trees swaying in the wind. Group of children playing in a park. A man with a fishing rod sitting alongside a creek; an outdoor party-perhaps a birthday celebration; a newly wed couple posing for photograph in front cherry blossom trees. I could also see someone visiting the graveyard with flowers. I could see beds of tulips: red, yellow, orange and white. I had never seen such a large canvas of activities taking place simultaneously. Isn’t it strange that so much goes on around us yet we remain inconspicuous. When we are a part of the world, we are unable to see beyond a certain boundary. The physical barriers like trees, houses, walls and buildings restrict our vision to a limited space and time. But, when we rise above and beyond these boundaries we are able to see things holistically. We are able get the full picture. It’s like when we walk on a street, we do not know the person who is coming from another end of the street. It is also not possible to gauge if we would be crossing that person at some point on the street. The person is non-existent untill we come across each other. But from here, up and above the ground, beyond those physical barriers, I can clearly see people who are walking from opposite ends of the street. I can also foretell if they would be crossing each other at some point during their walk or not. Once you get detached from the system you can have a clear view of all the elements of the system. Life is also like that. There are so many stories intertwined, taking place at the same time. Our views remain obscured untill we rise above and observe it from a distance. It is difficult to understand the full picture without considering each one of elements. We just know what’s happening within our sight.

Thinking about how narrow our vision of life and world is, I flew ahead towards the vast lake that surrounded the city. I could see sea gulls flying over water. I could see pebbles, rocks and cairns alongside the dark blue lake. I could see boats lined across the deck. On the other side I could see rising skyscrapers of the big city.

I did not want to fly above the city. So, I decided to take a detour, towards the forest, the waterfall, the mountains. On my way, I ran into flocks of birds: ducks, cranes, and other migratory birds. Perhaps they were flying south. Later I also came across a charm of hummingbirds. Tiny, colourful, flapping their wings. I had never seen such exquisite birds in my life. Such beauty. Such exhilaration. Such bliss. I felt rejuvenated.  I don’t know how many miles I flew before I found myself flying over the forest and the mountains. I could see rivers meandering through the dense forest. I could also see deep trenches, gorges and valleys. It was one of those views that you get when you look outside the window of an aircraft.

My flying spree continued and I found myself entangled in the maze of memories related to flying. It evoked some childhood memories from my textbooks: the picture of Wright brother’s Flyer-1; the image of Leonardo da Vinci’s painting of flying machine. For a moment, I also visualized the images of Gibreel Farishta and Saladin Chamcha from Salman Rushdie’s Satanic Verses. How Gibreel Farishta after transforming into archangel Gabreel would have visions of flying over the city of Baal and Mount Cone?

I was reminded of the story of Jonathan Livingston Seagull, who dreamt of flying high and one day he did. But Jonathan had wings while I did not. I also remembered the stories from Hindu Mythology. How monkey God Hanuman, flew to Lanka (modern-day Sri Lanka) to fight against demon king Ravana? My mind at that moment was inundated with references of  flying: fact, fiction, fantasy, or mythology. It did not matter. It was trying to establish that my recent accomplishment was not fantasy but a reality.

The key to this flying technique was to keep leaping forward and to never stop. In my subconscious mind, I knew, the moment I would stop I would fall. That would be the end of my flying adventure. At the same time I also had doubts if I would be able to fly again. It might be a one time escapade. So I decided to fly as long as I could and as high I could. I kept flying until the view beneath me started to become hazy. Perhaps I was tired. Or did I drop my spectacles? I realized I was flying above the clouds. The clouds were preventing me to have a clear view. I found myself surrounded by white fluffy clouds. At some distance there were butterflies. Bright yellow butterflies fluttering their wings. Down there at my place butterflies were vanishing. Now I knew where were they travelling? They had found a new home. A place beyond the clouds. I flew towards them. These butterflies were different. Their eyes were the shape of red hearts. It was strange. On their wings were spots in the shape of clubs, diamonds and spades. I felt too exhausted to delve into the existence of such camouflaged butterflies. I was tired. I wanted to rest. Suddenly, the clouds started to look like my bed. I wanted to lie down and close my eyes. It seemed like some larger than life illusion. How can one lie down on a cloud? I knew the risk yet I tried to rest one of my legs on the bed shaped cloud. My leg stayed there. It was as if I was resting my leg on an actual solid bed.  I lay down on the white fluffy bed shaped cloud and closed my eyes. Who says that you cannot sit or lie on a cloud? This was another discovery for me.

Following morning when I woke up I found myself lying in my bed. My legs were aching. Outside the window there was a yellow butterfly with black spots fluttering its wings. Was it a dream? I had no idea. 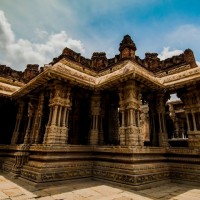 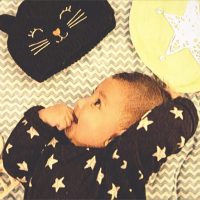 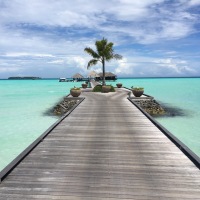 Gavin Watkins
The Art of Blogging
My Serene Words

Seeking Solace in the horizon of life & beyond